For pricing and availability, please visit our store. 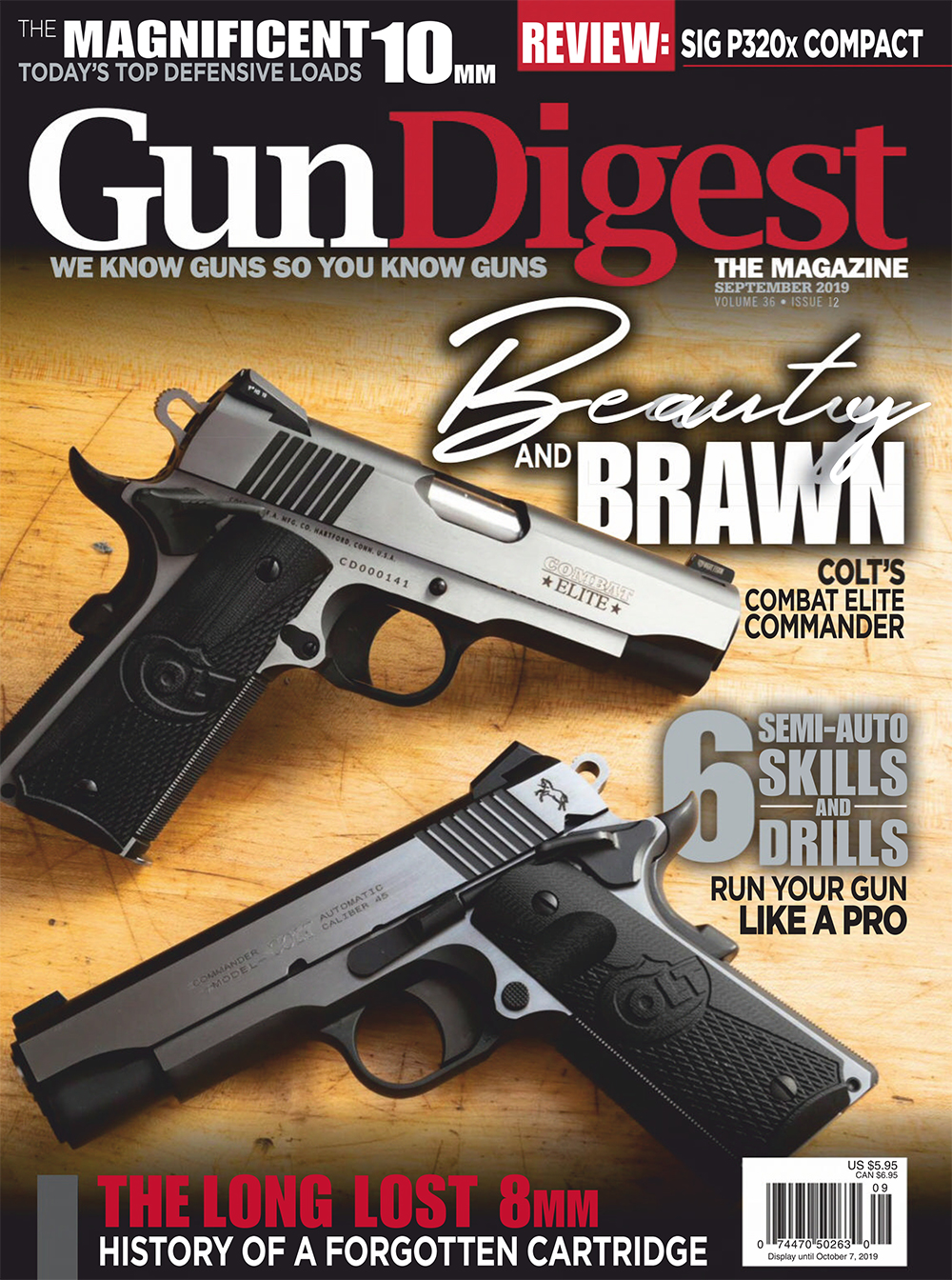 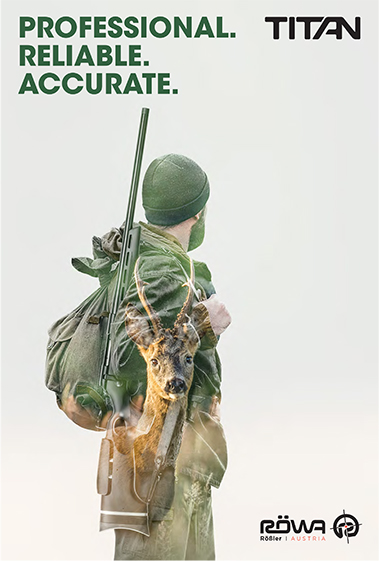 We are happy to announce that not only did the Titan 6 receive Gun Tests Magazine’s highest rating in 2015, but it made their “Gun of the Year” list, appearing in the December issue. Because full access to the Gun Tests web site requires a subscription, we reproduce here, with permission, the excerpt:

While its Bavarian styling might not be for everyone, the Titan was easy on the shooter despite the rifle’s light weight. We liked the fine walnut and its oil finish. The stock design allowed the shooter’s head to be held high, and the slight castoff in the butt made for comfortable, easy shooting for our shooters.

Among the other Gun Tests recommended guns of the year is the Roessler Titan 6 bolt action made by Roessler Waffen and imported to the United States by TR Imports near Dallas (TRImports.com). That website has a good short video explaining the Titan rifles.

Roessler is a small, independent gun maker based in Kufstein, Austria. The company began in 1996 with the intent of building top-notch hunting rifles that incorporate innovation and a classic, hand-worked look. As noted, the company offers no fewer than 31 different calibers, from 222 to 375 Ruger. Half a dozen of the smaller ones utilize the Titan T3 action, with three bolt lugs. The remainder are in the T6 setup with its six-lug bolt.

The rifle has an aluminum receiver, available, like the barrels, in two finishes, black or silvery (stainless). The bolt locks into the back of the barrel, not into the receiver. This results in a light rifle with an exceptionally smooth bolt. Further, it permits for easy barrel changing. More on that later.

The stock appeared to be French walnut, though some of the information we managed to find indicates the wood is from Italy. The style is very much to our personal liking, though the average U.S. shooter might not like it, until he tries it on his shoulder. There is a Schnabel in contrasting rosewood. The main stock wood has sufficient grain to keep it well out of the “plank” category. The pistol-grip area is curved and well checkered so one can pull the rifle firmly into the shoulder to alleviate recoil. The recoil pad is slim but entirely sufficient in its design to have kept the rifle from hurting us when shot off the bench with hot 300 Win. Mag. loads with 180-grain bullets. The slight cast-off helps that, too.

The wood has an oiled finish, which makes it easy to repair nicks and dings that are relatively permanent in epoxy-finished stocks. There were sling-attachment points under the forearm and butt. The four panels of checkering were of excellent quality. Fit and finish were excellent everywhere we looked. With an all-up weight of 7.8 pounds with our 4X Leupold attached, we expected the rifle to kick us severely. That did not happen, not from the bench nor while standing. Yes, the barrel rose in recoil significantly when we were standing and shooting the 300 Win. Mag. loads, but the stock design, combined with the good recoil pad, caused us no discomfort.

The barrel length for the 300 Win. Mag. was a full 26 inches, so it got the maximum out of the loads. The 270 had a 22-inch length. Changing barrels was extremely easy.

Testament to the Titan’s system was that our shots were still on the paper, the impact having moved maybe 5 inches down from the change of barrels. The 270 set up performed perfectly, with one of our groups going just under an inch. We happily noted that the rifle preferred the heavier 270 bullets over the 130-grain ones, which matches our own preferences in that caliber.

On the range, the rifle performed flawlessly. Feeding was as slick as we’ve experienced in any rifle. Ejection was by a plunger, and worked just fine. The extractor was reminiscent of the post-’64 Winchesters, a spring-loaded sliding catch. The movement of the bolt in its raceway was also glass-smooth. The trigger was absolutely a wonder. It’s the best we’ve experienced since the Savage AccuTrigger, light, clean, crisp, zero overtravel.

Our Team Said: We think it’s well worth the trouble of looking for the Roessler Titan 6 rifle. We found the Titan offers excellent performance and innovation in an attractive package, plus the option of changing calibers with the twist of a wrench.

Titan Rifles, by Roessler, Austria, featuring sub-MOA accuracy right out of the box and an extremely versatile interchangeable barrel system. You can also visit our store to view and purchase any of our Roessler rifles.

Meet a ecommerce wordpress theme that can build everything you can imagine. Unique design comes with powerful features will make your website stand out.

Back to top
X